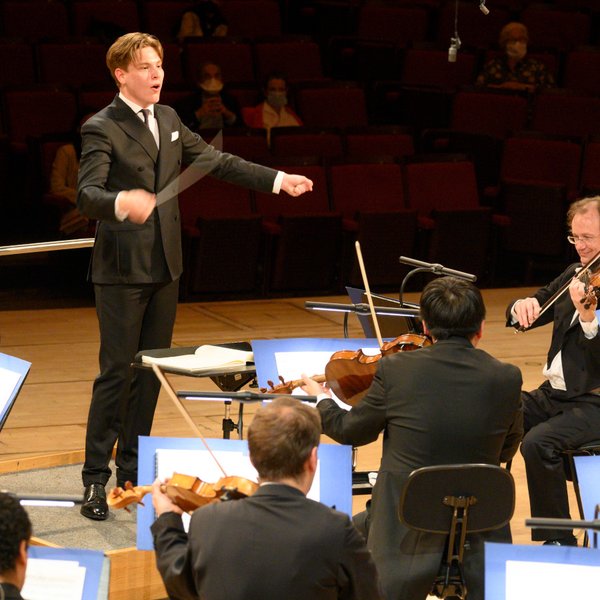 Maurice Ravel, born on March 7th 1875 in Ciboure, Basses-Pyrénées, is one of the 20th century composers who worked less as destroyers than as renewers of traditional forms and techniques. His great role model was Mozart, but he likewise had great…  more

Throughout his life, Maurice Ravel had a great fondness for children and their own special world. One of the artistic fruits of this fact is the piano suite for four hands "Ma Mère l´Oye", which he composed in 1910 for the children of his friends…

Felix Mendelssohn Bartholdy, born in 1809 as the son of a banker and grandson of philosopher Moses Mendelssohn, whipped up a storm of enthusiasm, when only 17, with his incidental music for Shakespeare's A Midsummer Night's Dream. With a performance…  more

Felix Mendelssohn Bartholdy received the inspiration for his third symphony during a visit to the Scottish highlands in 1829. In a letter to his parents, he describes his impressions of the journey: "Today we went to the palace where Queen Mary…

Klaus Mäkelä is the newly appointed Chief Conductor and Artistic Advisor of Oslo Philharmonic, beginning in the 2020/21 season. He is also Principal Guest Conductor of the Swedish Radio Symphony Orchestra and Artist in Association with Tapiola…  more