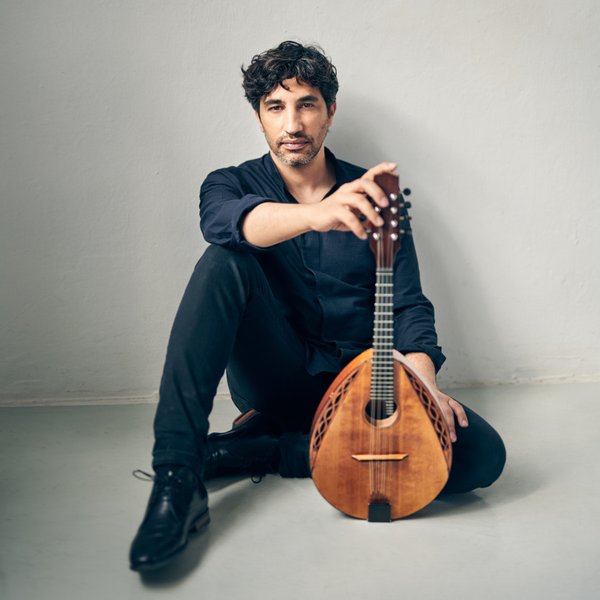 Jennifer Higdon is one of America's most acclaimed and most frequently performed living composers. She has is a major figure in contemporary Classical music, receiving the 2010 Pulitzer Prize in Music for her Violin Concerto, a 2010 Grammy for her…  more

Concerto for Mandoline and Orchestra, commissioned by Munich Philharmonic

Already fascinated by music as a young officer, Mussorgsky first studied piano. Inspired by his acquaintance with Balakirev, a composer who was proclaiming a new kind of Russian music, Mussorgsky felt called upon as a composer to seek an innovative,…  more

"Pictures at an Exhibition" (Orchestrated by Maurice Ravel)

Originally composed for piano solo, the cycle Pictures at an Exhibition ranks today as one of the best-loved works in the concert hall – not least because of the brilliant orchestration by Maurice Ravel. With a sure sensitivity for the wealth of…

In September 2020, Krzysztof Urbański entered the tenth season of his tenure as Music Director of the Indianapolis Symphony Orchestra. He was appointed Principal Guest Conductor of the NDR Elbphilharmonie Orchestra in 2015, and he has led the…  more

The first mandolin soloist to be nominated for a classical Grammy, Avi Avital has been compared to Andres Segovia for his championship of his instrument and to Jascha Heifitz for his incredible virtuosity. Passionate and “explosively charismatic”…  more