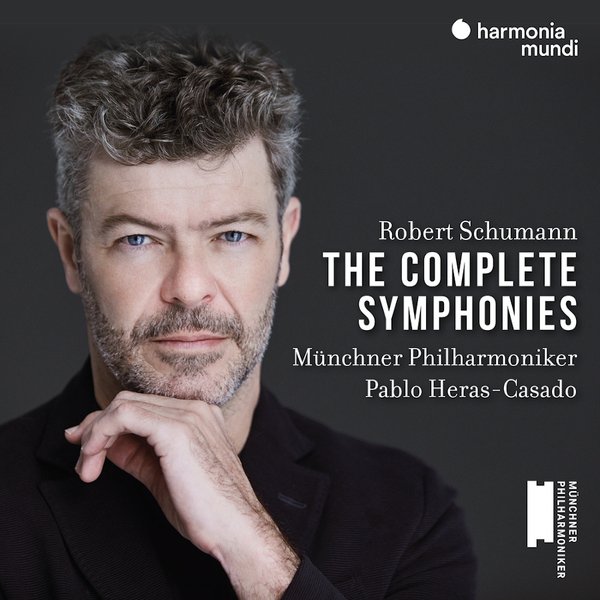 Pablo Heras-Casado and the Münchner Philharmoniker offer their interpretation Schumann's four symphonies, more mysterious than it appears, which tells of its composer’s passionate and tormented soul. 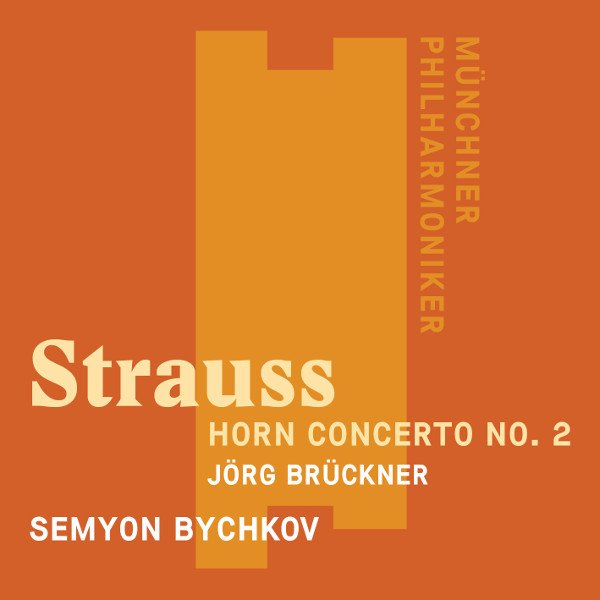 Richard Strauss' Horn Concerto No. 2 brilliantly performed by our very own musician Jörg Brückner as soloist under the baton of Maestro Semyon Bychkov. 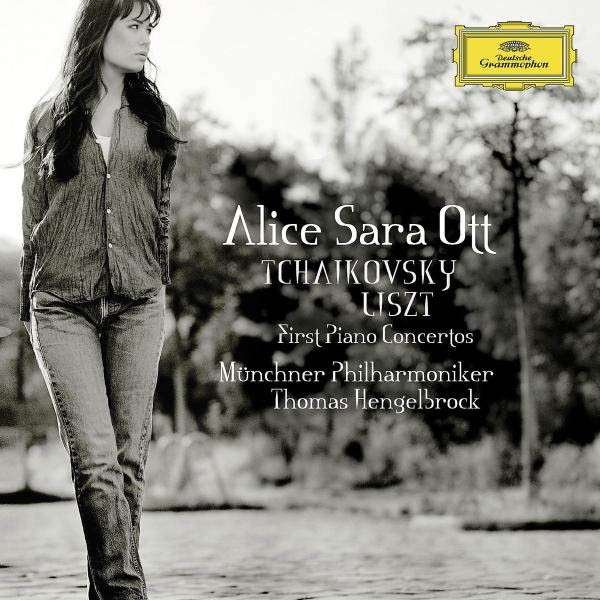 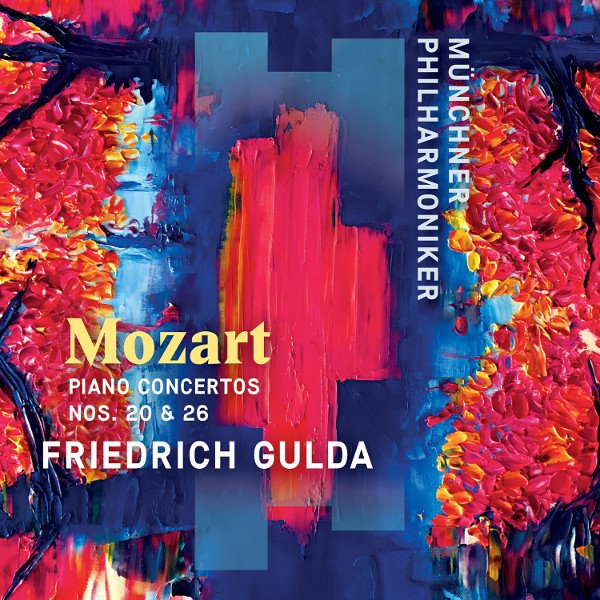 Friedrich Gulda had a very special connection to Munich and the Munich Philharmonic. Beginning roughly in 1965, Munich and its audience became a second home to the Austrian pianist. In 1981 he co-founded the »Münchner Klaviersommer« (Munich Piano Summer), a crossover festival with which he remained associated for many years. It was during this festival that the recording being released on the MPHIL label was made in 1986. 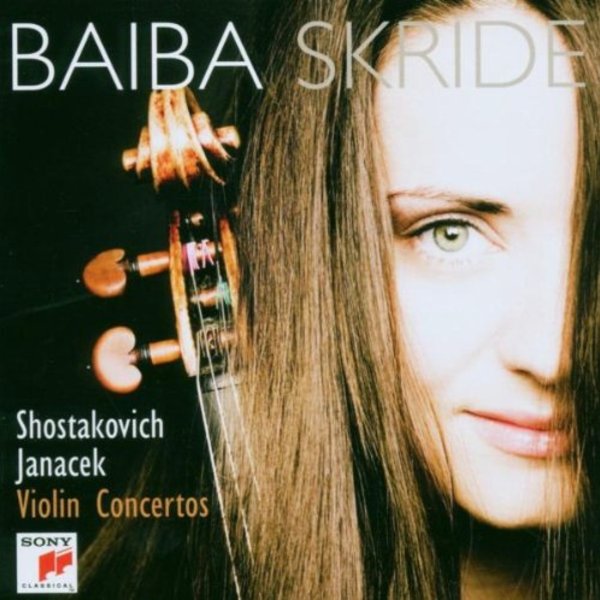 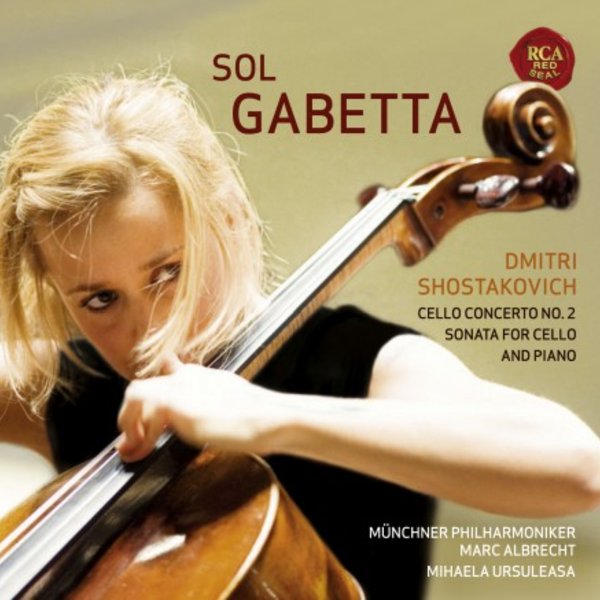 Sol Gabetta and the Munich Philharmonic

With her soulful interpretation of Shostakovich’s demanding Cello Concerto No. 2, Sol Gabetta enjoyed enormous success with the Munich Philharmonic. 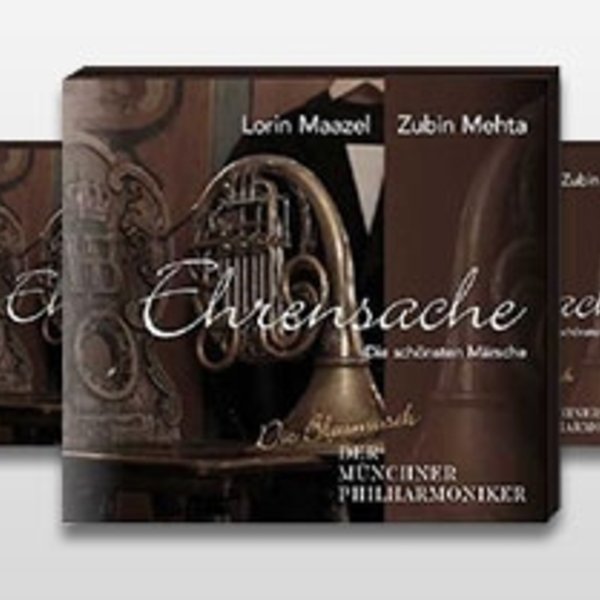 Brass Music »A Point of Honor« 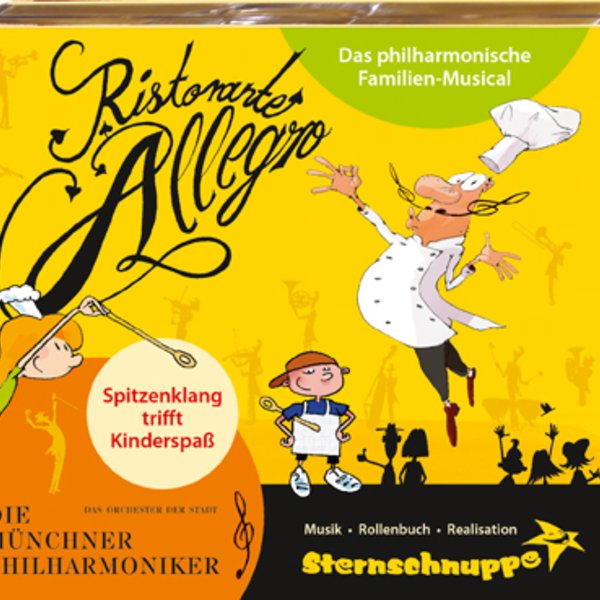 Get our Musical »Ristorante Allegro« here! 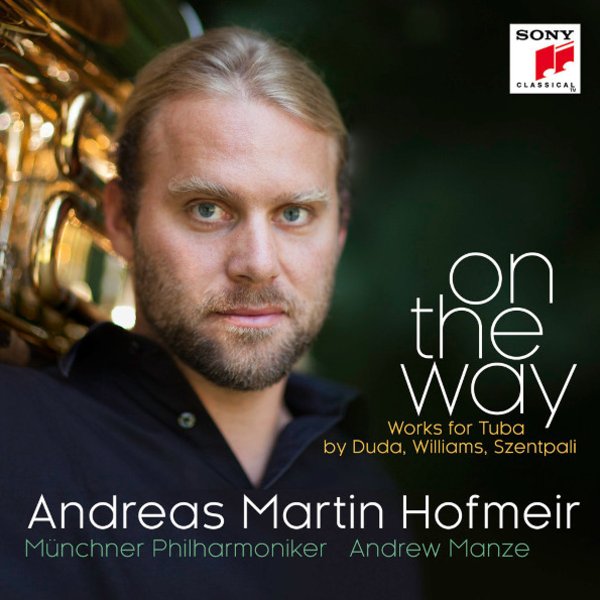